I was DMed a few weeks ago by what seemed like an incredibly charming, articulate - probably, polite - definitely, young man called Harry, who from last night’s performance by The 2 Mouthed Men was all of these things as he bounded on stage to introduce this comedy duo. He also explained he was their producer, manager, roadie and, clearly missed, PR too!


As I re-read the DM last night before setting off to Victoria, it mentioned rap as part of the sketch comedy duo’s list of attributes/skills, as well as beatboxing, comedy, guitar, bass, looping, poetry and spoken word. My heart sank at the thought of another visit to Victoria to see some Hamilton-manqué revue – probably heresy to say but sadly no fan of Hamilton! But, hey, I can report with a joyous heart that was not the case! 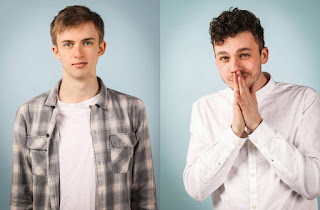 As we waited for the show to start, there was great anticipation in the Studio at the Other Palace from a young, enthusiastic, diverse, experienced and knowing audience. And as soon as Harry had finished his intro/warm-up, Daniel Stanger-Cornwell and James Hawley, aka The 2 Mouthed Men, bounded on stage and were away and running on their ‘musical odyssey unlike any other’ – their words!


Featuring an eclectic, anarchic mix of comedy, beatboxing, rap and random combinations of all, this is one show that is driven by audience participation, good fun and infectious yet amusing nonsense. By their own admission, Daniel and James are not the best beatboxers and decidedly not too hot at rhymes, but that’s irrelevant as the two carry on relentlessly, and their enthusiasm, wit, and comedy are without doubt contagious. We are treated to ongoing jokes about a chicken – no spoilers here, audience game shows about naming song titles with scant beatboxed clues, a hilarious examination by a ‘kinda hot’ doctor, sandwich making and the recipe for what must a perfect BK!? 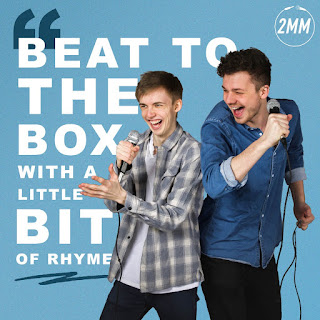 I am sure the material, as with any good sketch show comedy is ever-evolving and seemingly The 2, without a doubt, are brimming with ideas as their zany, off-the-wall and vastly original comedy progresses - witness The 2 Mouthed Men are off to Edinburgh Fringe in August. 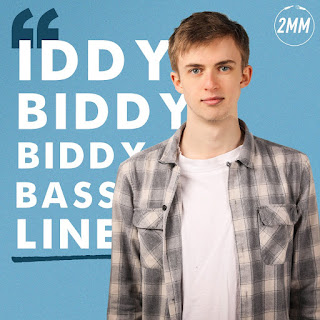 As to stars, apparently this is an undoubted five-star experience! Why? I am not sure. But there is a serious note, underlined several times in my notebook that clearly indicates five. I think this may be some smart mind game, thought transference or weird beatboxing osmosis played by Daniel and James, but hey, you have to admire their determination and endless commitment to their unique comedic genre. 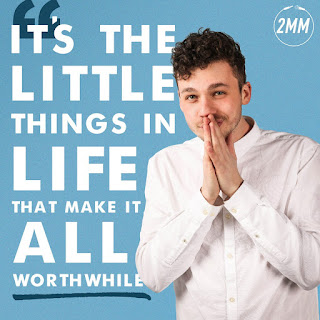 Break a leg but just make sure your ‘kinda hot’ doctor is about with his stethoscope and the relevant sound!