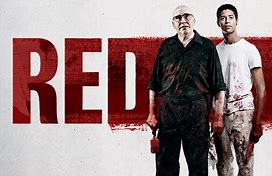 I looked up the meaning of sublime to find, ‘of very high quality and causing great admiration.’ There is very little more to say as that sums up my feelings about Michael Grandage’s production of John Logan’s, Red.


I would add, it is an acting masterclass from Alfred Molina as artist Mark Rothko and Alfred Enoch as Ken, his assistant. It is, without doubt, the most riveting 90 minutes of pure theatrical joy currently in the West End. 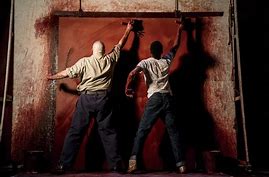