Before 30 - A Deliveroo special 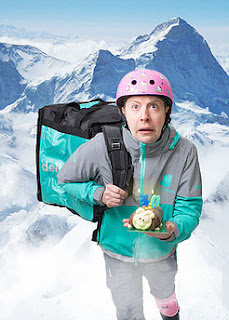 
I saw Tom Hartwell’s latest play, Before 30, back in May. In fact, it was the last night of its short run at Jamie Eastlake’s new Theatre N16 venue in Tottenham Hale. I foolishly didn’t write about it at the time which, with hindsight was a mistake. I sincerely believe that reviews are the currency that young writers and theatre companies rely on to progress and hopefully succeed.


There has been much discussion recently by the grander critics who aren't prepared to review plays where actors aren't paid appropriately. Sadly I think that this is particularly hard and even naive, but that’s a story for another day!


Tom Hartwell has variously been described as, ‘the writer for the millennial generation’, ‘the one to watch’ and ‘one of our emerging playwrights’. All heady stuff but Hartwell has maintained a great momentum since his debut play, You Tweet My Face Space in 2015, followed last year by Contactless and the incredible Flood, produced by the very inventive Paper Creatures.


Hartwell has expertly written himself a one-person show with Before 30, the story of, ‘Chris, an aspiring chef - making ends meet between job applications by delivering food to people who can’t be bothered to cook. His past struggles with depression and anxiety resurface when faced with the prospect of facing thirty, constantly comparing himself to his accomplished grandfather, who seemingly achieved everything so easily’. 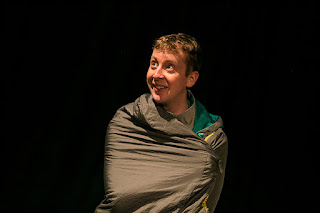 Once again, as with You Tweet, Hartwell has his finger on the social media pulse of a generation. Cleverly observed commentary on the problems of home ownership, parents, Deliveroo and the perennial angst of growing older – is 30 old? The humour of his writing is rapier sharp, but the punch lines always strike home and make a serious point. While it is funny to see him emerge from a tent ostensibly pitched in a rented garage at the beginning of the piece, he then goes onto exploring the problems of property ownership. Likewise, he gives a razor-sharp exposé of the trials and severe tribulations of the gig economy – food or drug delivery? One could even imagine Hartwell on his Deliveroo bike, all in the line of conscientious research of course!


While Before 30 is very funny, Hartwell also explores the mental health issues thrust upon a generation by the seeming hopelessness of security and the lack of a ‘traditional’ family unit and structure. 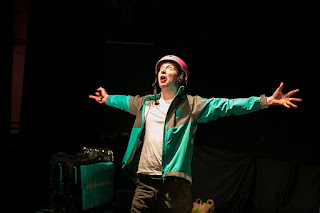 As I said in my brief May review summary, Before 30 is ‘a brilliant piece of funny, incisive writing coupled with a tour de force performance’, once again, as with Contactless, brilliantly directed by Phil Croft. Further, it reinforces Hartwell’s position as a writer of considerable talent who has an eye for a visual gag, but above all an inherent, emotionally shrewd and mature understanding of the society about which he writes. I hope that Before 30 doesn’t disappear into the ether after this brief sojourn in Theatre N16 as it deserves to be seen by a much broader audience – in fact, all of his work should be seen more widely. 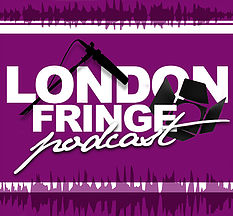